What is Générale de Manutention Portuaire?

Located on the north-western coast of France, at the mouth of the Seine, the port of Le Havre is situated at the gates of Paris and at the heart of the Northern Range industry. In fact, it is one of the only deepwater ports in Northern Europe where the largest container ships can be handled without any tidal restrictions. Le Havre is thus the first port approached by ships en route to northern Europe, but also the last one approached by ships leaving the Northern Range. This advantageous geographical position therefore allows shipowners to arrive in Le Havre at full load and leave Europe with their loading optimised.

GMP, a port maintenance operator specialising in container management, is ideally located at the mouth of the Channel and has benefited from this asset since the 1970s. This activity uses sophisticated computer applications, but also has unmatched know-how and a qualified workforce.

A rich Hinterland and many transshipments

The Hinterland of Le Havre does not just cover the Paris region by rail and barge, but also the whole of France, with specialised trains serving destinations such as Marseille, Bordeaux, Montoir, Dunkirk, Switzerland, as well as Italy. One of the GMP's main business activities is the transshipment of containers carried out in excellent transit times and numerous feeder connections set up in Northern Europe, Great Britain, Ireland and the Iberian Peninsula, as well as at the French ports of Dunkirk, Montoir and Bordeaux.

The company's operations in Le Havre

Currently, the GMP operates from three sites. The first and oldest is the Quai de l'Europe, which, along with the Quai des Amériques, is part of the "Terminaux Nord". Since April 2006, the GMP has been using the Terminal de France, the first terminal of the "Port 2000" project to start operating. The Port Traction and Docker Training Centre facilities are located at the Moselle site.

In addition, ASCOT, a subsidiary of GMP, provides services for lashing, securing and repair of reefer containers. Furthermore, JELETRANS, another subsidiary of the group, is specialised in the repair of heavy-duty trucks and trailers.

GMP encourages a responsible and active attitude among all its employees in relation to safety, security and environmental issues, through the different certifications obtained.

GMP, a wholly-owned subsidiary of the joint venture between the port terminals operator DubaiPorts World and Terminal Link (a subsidiary of the CMA-CGM group and China Merchant Holdings International), as well as Eurofos (a terminal situated at Fos-sur-Mer), benefits from the support of its shareholders in the innovation, development and management of its terminals. 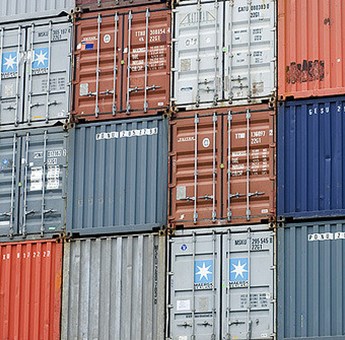 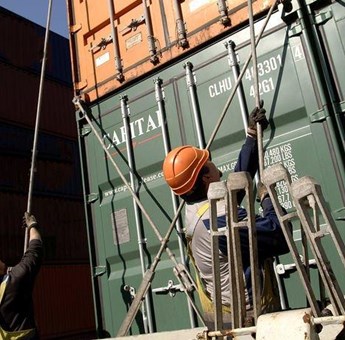 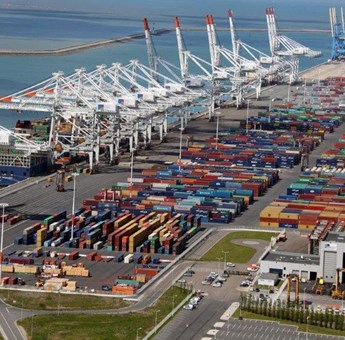